Someone who is not recognized as they should be, both in American history and Spiritualist history is Harriet E. Wilson. Born Harriet Adams in 1825, “Hattie” was orphaned young and kept in indentured servitude until the age of 18, despite being considered a free woman of color.

In 1859, Wilson became the first African American in North America to publish a novel with her book: Our Nig- Sketches from the Life of a Free Black, a fictionalized account of her own life.

Education was highly valued by Wilson, and she became a teacher, by 1863 Hattie came into Spiritualism while in Boston and developed as a trance medium, lecturer, and healer. Harriet shared the stage with such prominent figures as Andrew Jackson Davis and Victoria Woodhull. She lectured on children’s education, work reform, and the spirit world and became a powerhouse in the children’s lyceum movement- one of few black women to teach white children of that time period.

Many of Spiritualism’s more conservative members saw her as too progressive, as she often directed the children while under trance control- so she started her own school, and dropped the title of lyceum with The First Spiritualist Progressive School.

Hattie continued to speak at Spiritualist conventions as “The Colored Medium” and worked as a teacher, Spiritualist Nurse, healer, and trance medium as she moved into semi-retirement after being elbowed out of the Spiritualist education circuit by her more conservative white peers.

Many of her peers and admirers referred to her as Dr. Harriet Wilson out of respect.
She died in 1900, and is buried in Quincy, Massachusetts. 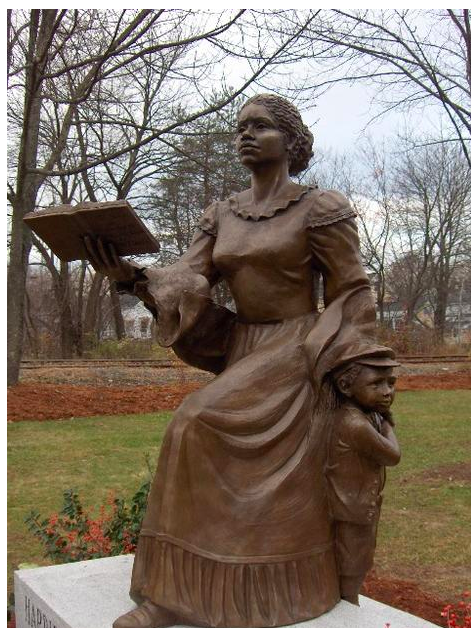 Stories of a Psychic Youth